Our filaments find their way all over the world to thousands of users. From hobbyists to the largest companies we see how filaments are being used for numerous applications: from fun to functional. Earlier this year we held a contest, #madewithcolorFabb, where we invited our users to share their prints with us. Derek Cameron from voestapline Railway Systems Nortrak sent in a fantastic print of a model railway track he made with our Color on Demand PLA on the Blackbelt 3D printer:

voestalpine Railway Systems Nortrak (“vaRSN”), with ten production facilities across Canada, US and Mexico, is North America’s leading designer and manufacturer of special trackwork for the railway industry.  As the industry’s technology leader, they take pride in providing superior products, excellent customer service and unbeatable engineering design services to our customers. They are committed to bringing innovative solutions, products and services to their customers across the freight, transit, industrial and high speed segments. Nortrak is a subsidiary of voestalpine AG, a leading technology and capital goods group with combined material and processing expertise.  Nortrak is closely affiliated with voestalpine’s Railway Systems group which operates 50 production and sales facilities in 23 countries and is the global market leader for intelligent railway infrastructure system solutions.

vaRSN’s creative research and development team utilizes the latest analytical and testing techniques to tackle the industry’s technical challenges.  They can also tap into the global expertise of their parent company.  This ensures that optimal solutions are developed regardless of the client’s operating requirement. vaRSN is an acknowledged industry leader with numerous patents related to turnouts, turnout components, and switch machines. 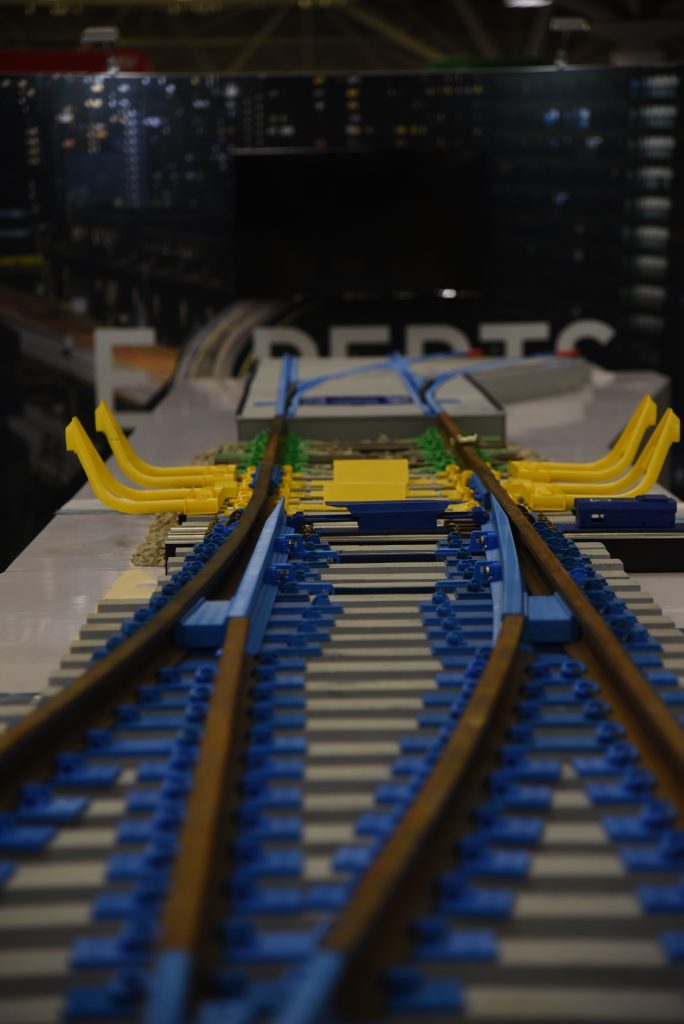 All images and video by Scott Crego and Derek Cameron / voestalpine

About 3D printing at voestalpine

In Derek Cameron’s words: “We often utilize 3D printing as display models for customers, trade shows and also for prototype fit and function. Our sales team especially appreciates our 3D printing capabilities.  Showing a 3D printed model to a customer really grabs their attention, which can be difficult to do with just a 2D drawing.” 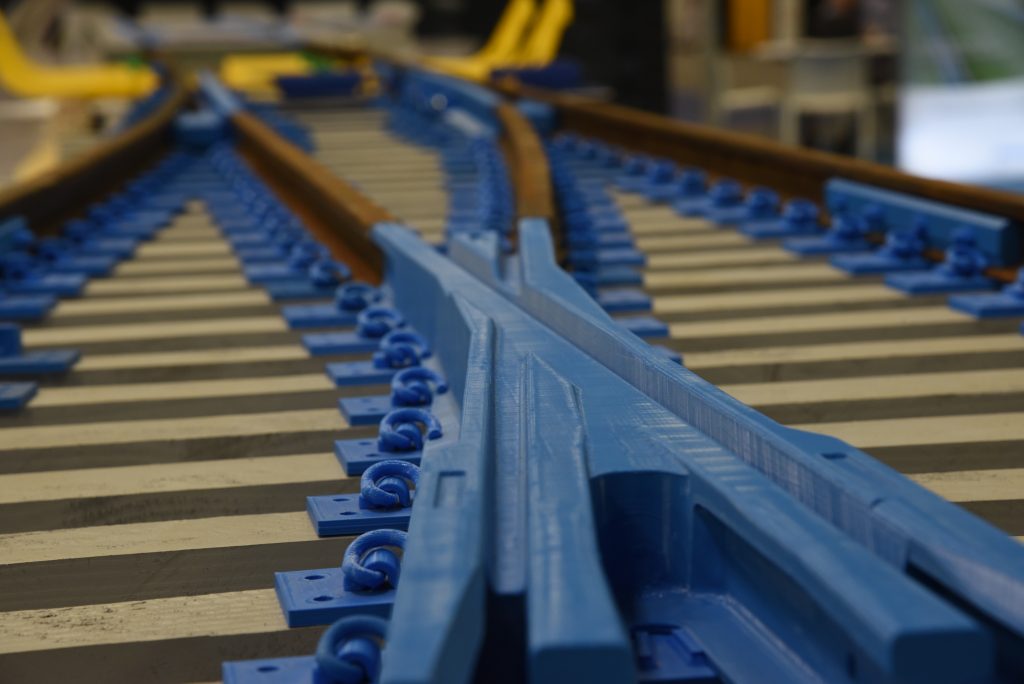 “Because we research and develop new products for the railway industry it was important for us to have a printer that could print full-scale prototypes and models. Most railway components are typically not very wide nor tall, but instead very long. We considered several large-volume 3D printers on the market but each of them had a finite limit for each axis. This is where the BlackBelt 3D printer added value that other printers could not. One of the axes is theoretically limitless, enabling us to continuously print models without the need to piece multiple parts together afterward. Additionally, we often need to print multiple copies of the same model. With the BlackBelt we can print multiple models back to back without the need to remove each individual one from the bed before starting the next print job.  This has saved us time, money, and also produces higher quality models. In short, the BlackBelt has been a game changer for us by enabling us to complete projects faster and create higher quality models that would not have been possible for us before.”

The vaRSN team had been using colorFabb filament for several years when we announced Color on Demand service. Derek Cameron continues: “When I saw the announcement I instantly thought of how great it would be to have models printed in our company’s official color, especially for models used at tradeshows. I no longer had to search to find a filament that was “close enough” in color. This, along with colorFabb’s consistent high quality and ease of printing made the filament an easy choice.” 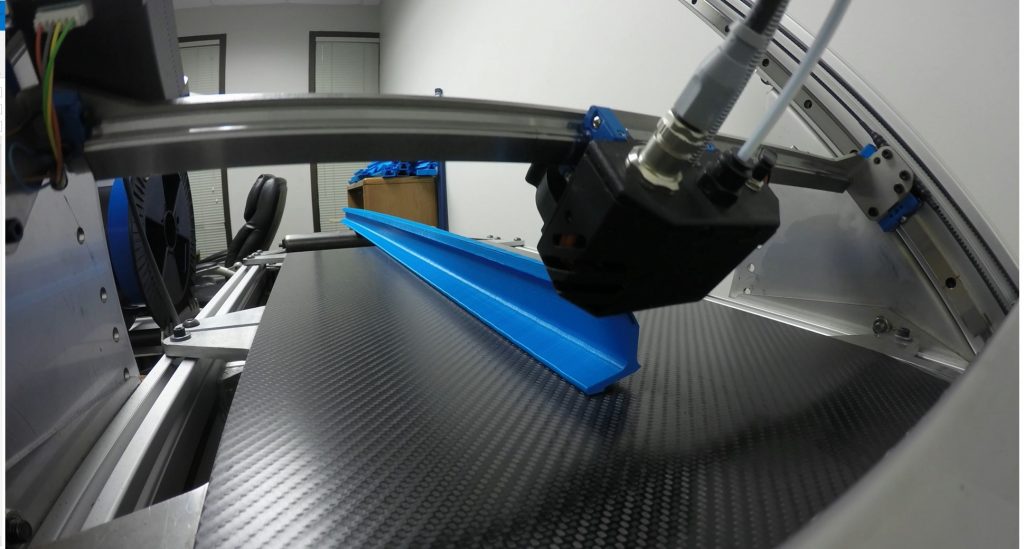 About Color on Demand

With Color on Demand companies like vaRSN can now print with the colors they wish for and need. By making the treshold as low as a 2kg spool for a unique, custom-made color the proverbial sky is the limit when it comes to choice and options. Or check out our series of RAL Classic colors! Almost every RAL Classic color is already matched and ready to order as from a single 750gr spool!

We have developed a new filament production method which not only allows more flexibility to produce a great, unlimited amount of colors, but is so efficient that even very small amounts of filament can be produced efficiently at no higher costs compared to ordinary filaments. Color on Demand initially starts with the material most popular in the market right now: PLA. With Color on Demand the potential colors on offer can be in the thousands.

The Blackbelt 3D printer is a new type of 3D printer using fused filament fabrication (FFF) in combination with innovative belt technology. Printing on a belt (patent pending) provides new possibilities like long prints, printing horizontal overhangs without support and producing series production of the same or individual parts. Launched in 2017 it has been a new kind of 3D printer, allowing companies like vaRSN to complete long prints without feeling the limit of a regular desktop 3D printer. 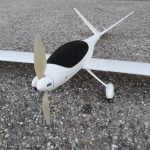 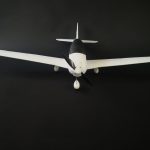