6 years colorFabb_XT: A Look Back

This week it has been exactly 6 years ago that we launched colorFabb_XT at the 2014 edition of the 3D Print Show in London (remember those days?). With all the new materials, growth of colorFabb (& 3D printing in general) and our relentless goal to keep innovating it is sometimes easy to forget how special this moment was for colorFabb. Not only was this the first time a large chemical company (Eastman Chemical Company from Kingsport, TN) publicly partnered with a filament producer – something which is the norm today – but it also meant shifting our focus to functional materials. 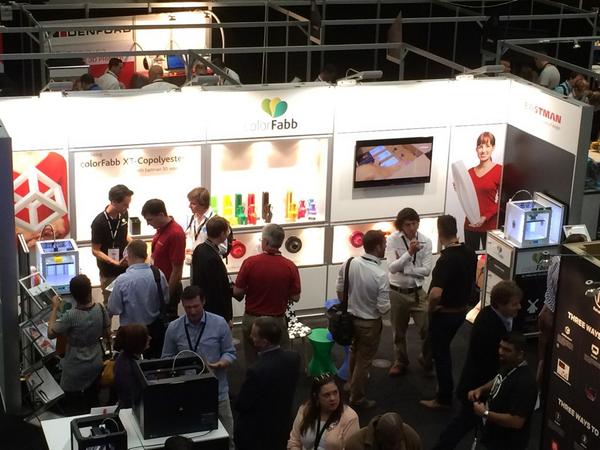 Our launch event booth at the London 3D Print Show 2014 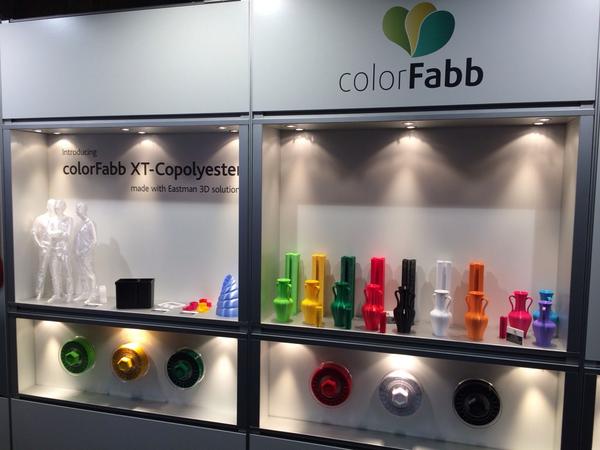 Eastman’s Amphora 3D polymers are low-odor and styrene free materials specifically developed for 3D printing. With Amphora based filaments, items can be created that are more functional, more durable, more efficient, and attractive.

“Is Amphora a good material to 3D print? Absolutely – just make sure you have a heated build surface before you order some.”- Fabbaloo’s initial review 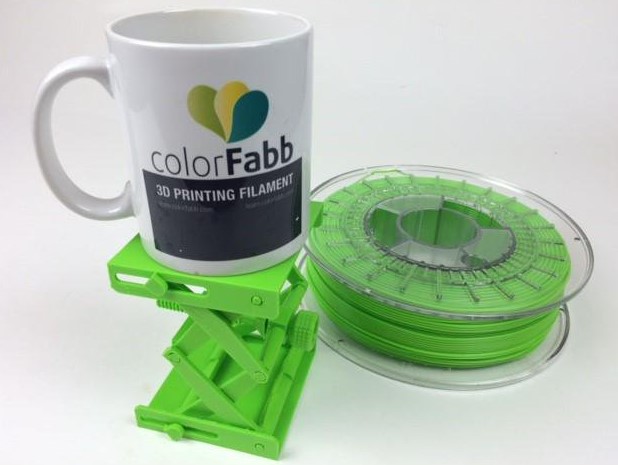 After launching colorFabb_XT we launched several other copolyester filaments: nGen, colorFabb_HT, nGen_FLEX, PETG Economy and nGen_LUX. To read more about what the differences are and what the best applications for each material are, check out our blog What We Talk About When We Talk About Co-Polyesters.

With colorFabb_XT we have seen quite some amazing applications: from garden sprinklers to prosthetics (more below). As a functional material goes, it is one of the workhorses of the filament world. It does not end with the print itself. We have received numerous requests about post-processing. Together with Eastman we made a handy secondary operations guide for those who feel their finished print needs more work.

Read: How to post-process co-polyesters

Although we have phased out some colors of the colorFabb_XT product line – with a few still on sale at the time of writing – we still ship the most popular ones daily, worldwide and from stock. Head to our webshop for your daily dose of XT!

Below are a few of the prints we made with colorFabb_XT over the past years.

Scissor Snake with our colorfabb_XT 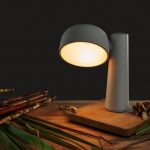