We  launched our first filament range, PLA/PHA, in February 2013. In this short, limited series of blogs we look back at some of the materials released in the past five years. The first entry is about woodFill. 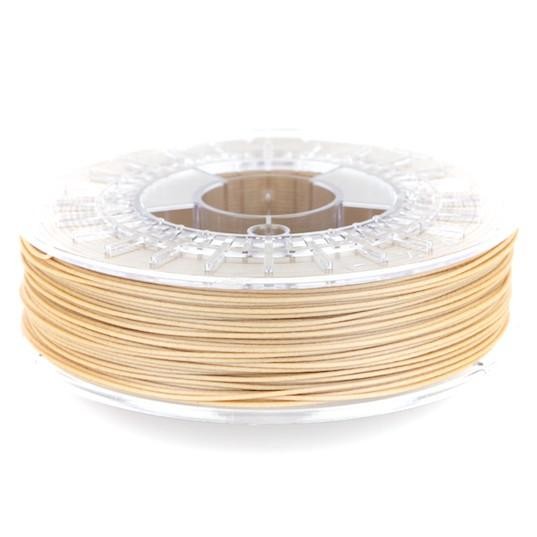 Our first special filament was woodFill. In our first year of existence we had a great filament, PLA/PHA, in the market and we were already looking for more filaments to be added to the portfolio. Someone asked us a very serious question: “Why don’t you make a wood filament?” We thought: “Why not?” Granted, we weren’t the first, but the filament world was still young and with our compounding partner FKuR, located in Willich, Germany, we went to work.

True story: We produced the first test run of filament late October 2013, put it on the printer and… it worked! Flawlessly! This was mere days before we were off to the 3D Printing Show in London, early November 2013. With the few spools we had we printed a lot of examples, put them in our suitcases and off we went! (By train, it was still the olden days…) 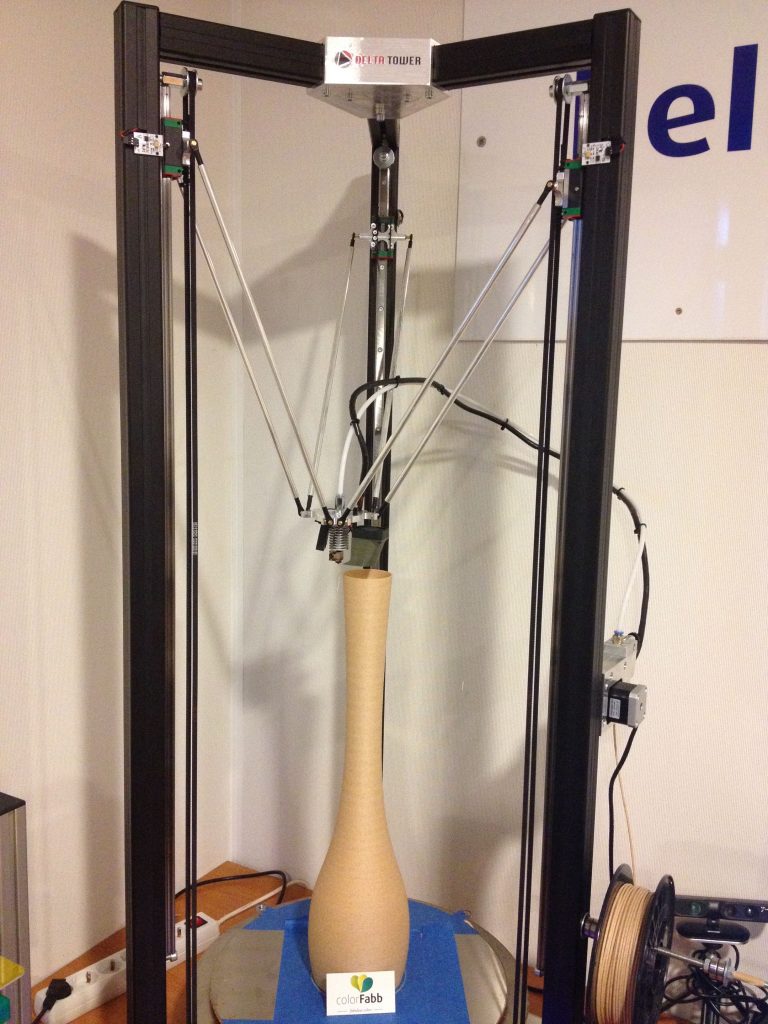 The very first woodFill print… ever

The 3D Printing Show was an amazing experience. As luck (or mad negotiation skills) would have it, we were placed right at the entrance. As anyone who has ever printed with woodFill knows, the material really smells like wood when printing. And that was exactly what the visitors smelled when they entered the show floor. 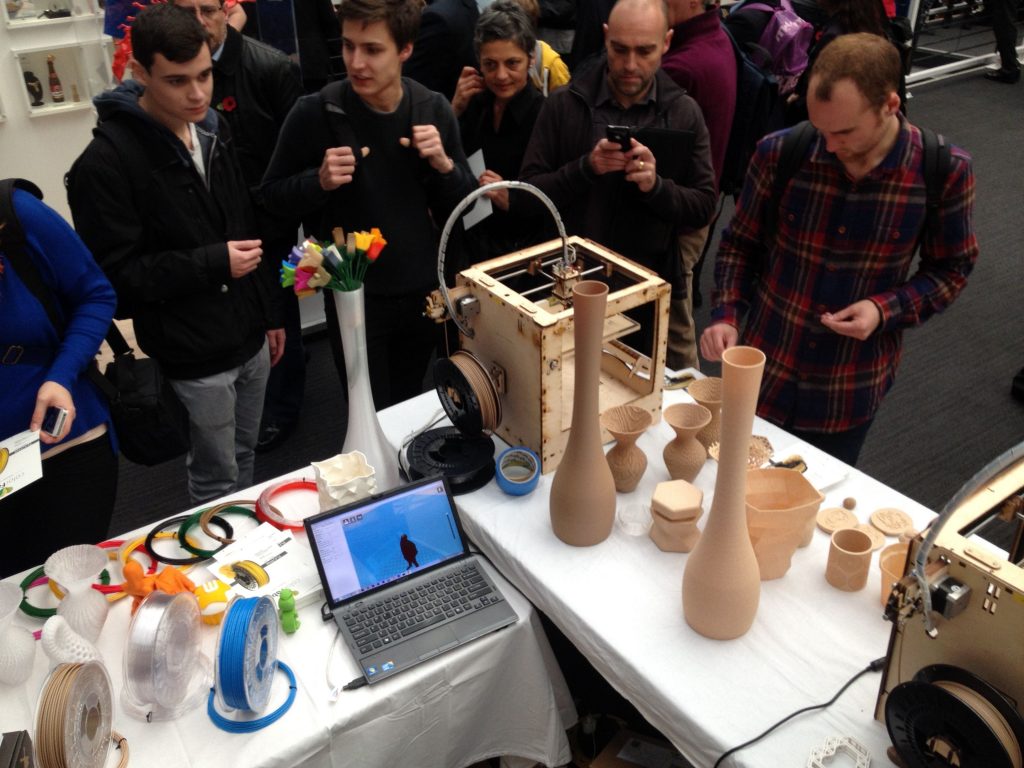 As heard many, many times during those 3 days:

“That’s because there is real wood in the filament.”

“But how did you get the smell in there?”

“Because there is real wood in the filament.”

We admit, the main component is our signature PLA/PHA, but the wood is what makes the filament truly special.

We started with two variations: woodFill Fine and woodFill Coarse. Problem was that the Coarse could only be printed with a 0.8 nozzle and sales reflected that people were not eager to switch nozzles a lot. Only after a few months we discontinued woodFill Coarse and focused entirely on woodFill Fine. But a few times every year someone informs if there are still some spools of the Coarse left. 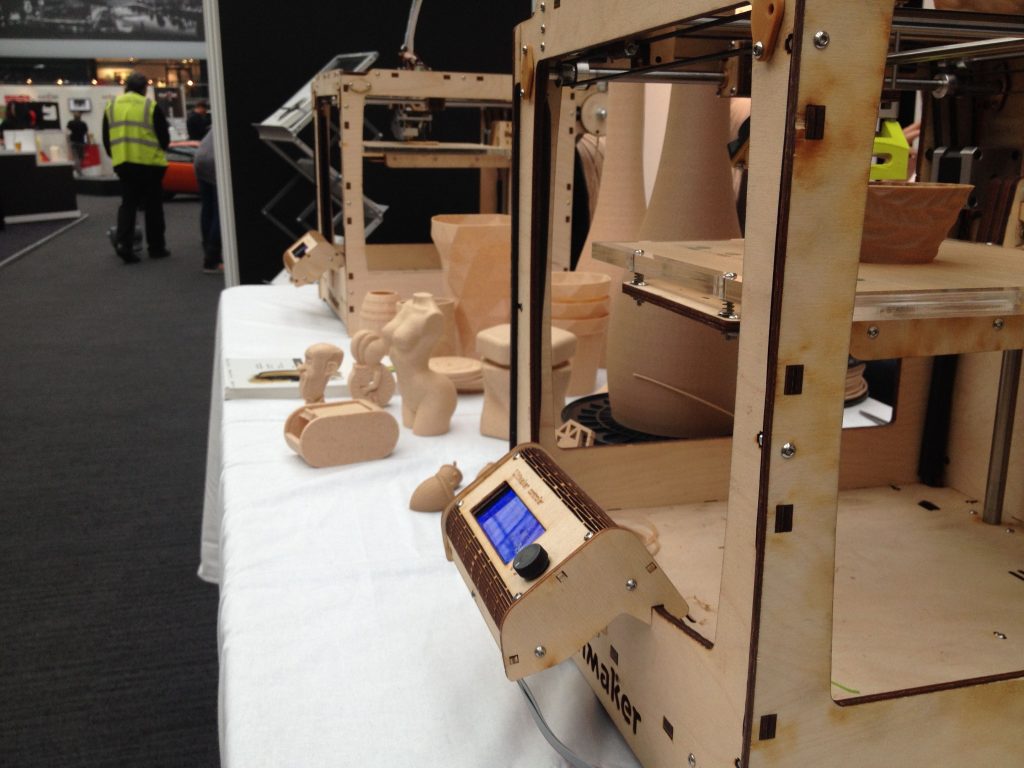 We have literally sent out thousands of woodFill spools all over the world and it has been a solid hit with our customers, old and new. Its ease of printing (can your printer print PLA? If yes, you can print woodFill. If no, buy a new printer) has really helped, but again: the smell of wood during printing, that authentic woodshop idea has been appealing for a lot of printers. And be honest: the prints look like they have been carved from… wood.

Below are some (but not all, at all) great examples of woodFill creations: 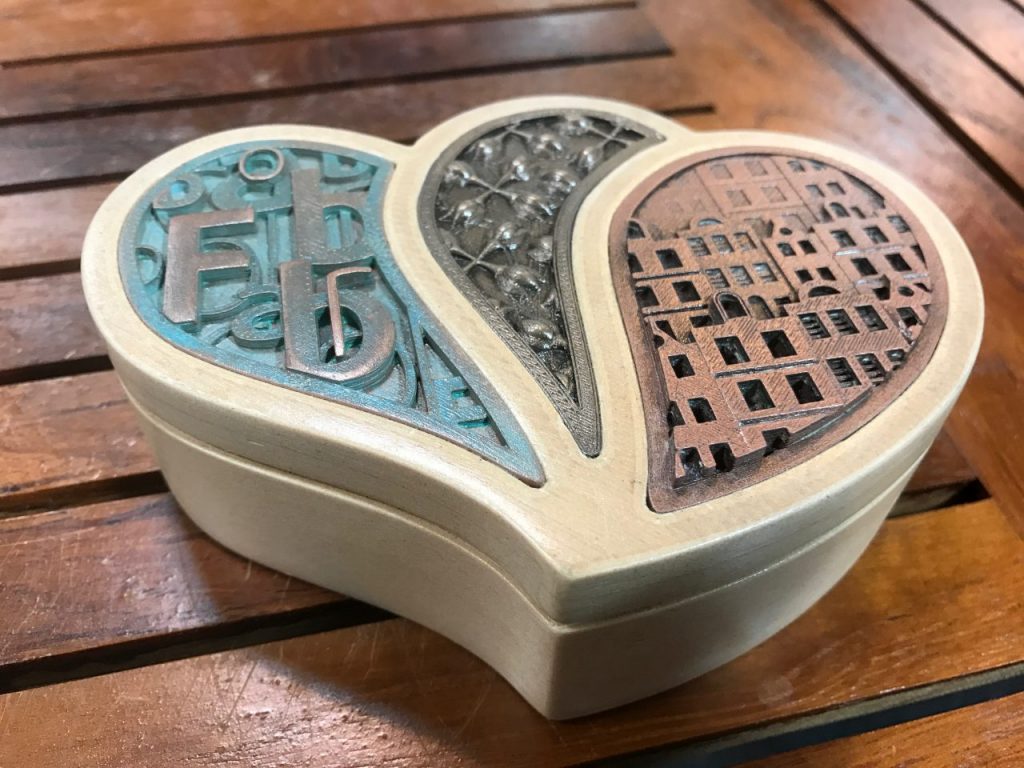 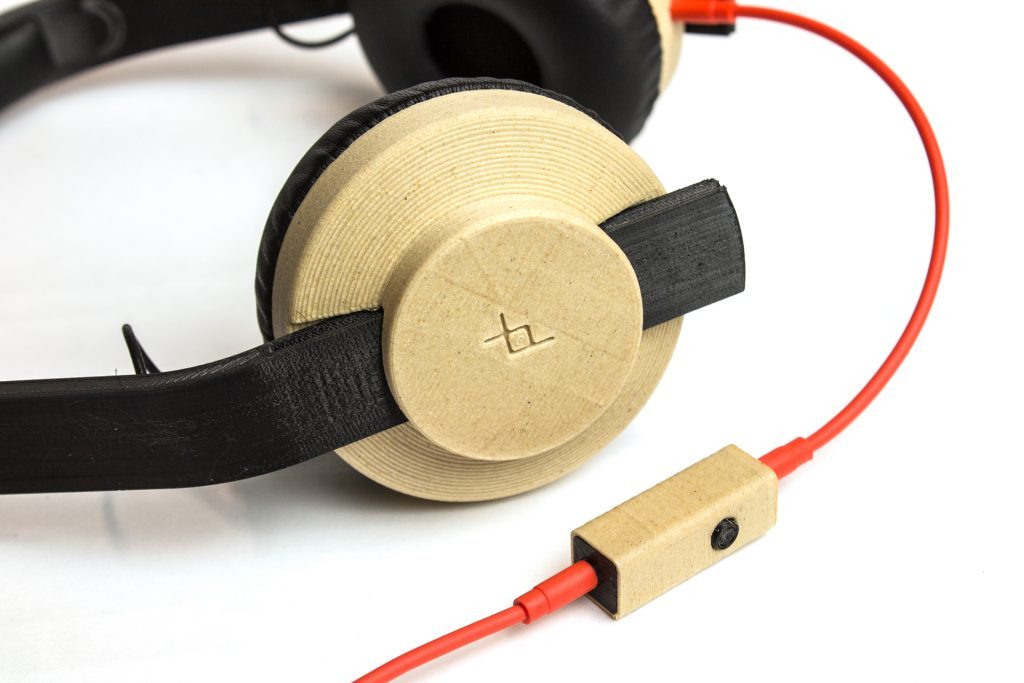 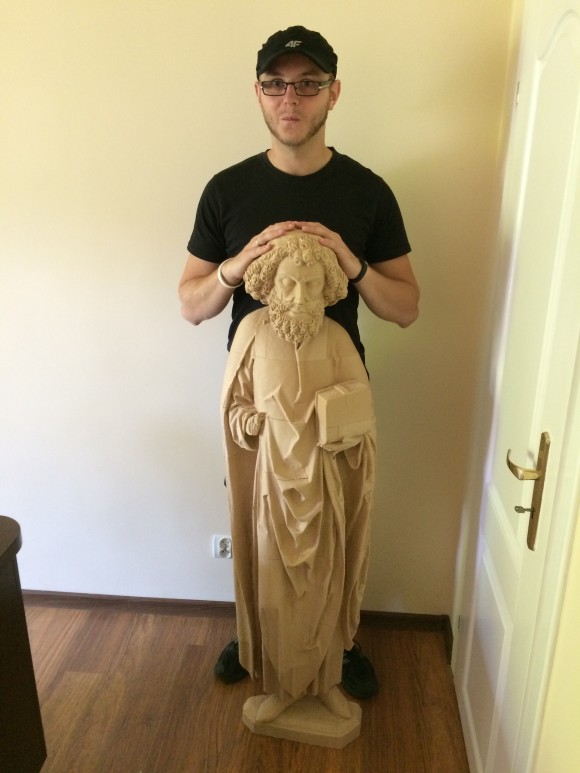 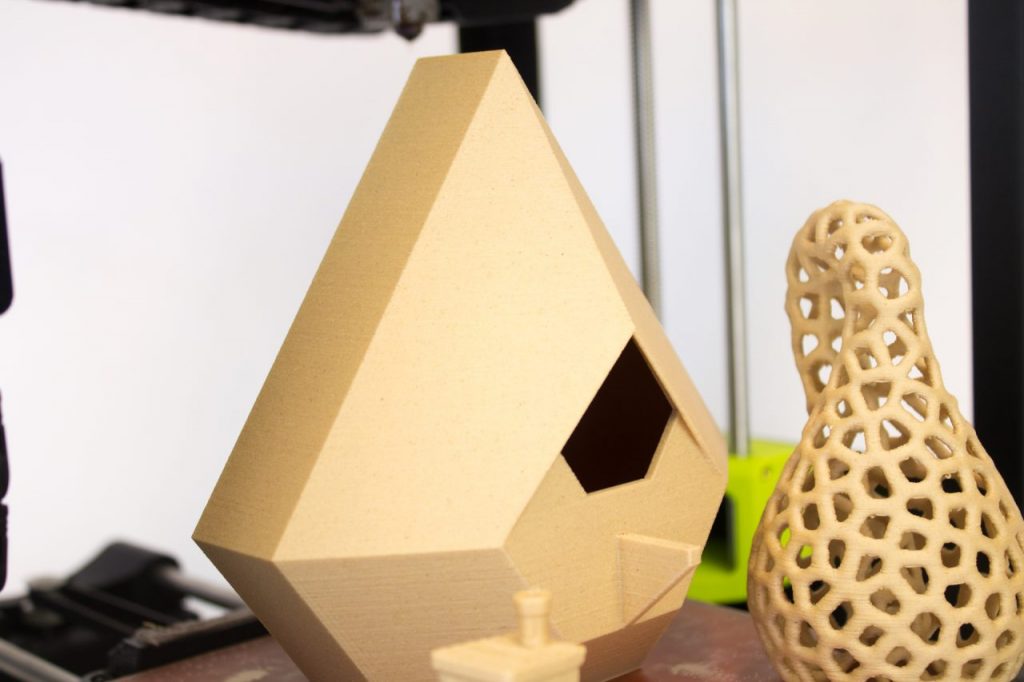 Some printed examples on the Lulzbot Mini: https://learn.colorfabb.com/woodfill-lulzbot/

After woodFill we expanded the range with bambooFill (since discontinued) and corkFill (still available). Both great materials, but woodFill will have a special place in our portfolio as our first special filament.

woodFill is available in our webshop and through our reseller network. We offer both 600 grams and 1800 grams (XL) spools. 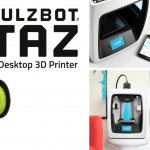 10% off on printers!5 Years colorFabb 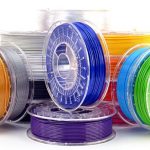