We have all seen 3D printed Star Wars gadgets before. Ever since 3D printing took off years ago, Star Wars memorabilia have been printed by the community. Popular YouTuber and avid 3D printer Dave Bagnall (online known as DaveChaos) has taken this to a whole new level by printing a full scale BB-8! When he recently posted on Twitter that he finished the project we got in touch with Dave and asked him for more details, knowing he had used quite a bit of colorFabb filament while making the replica of the beloved Star Wars character.

Dave is a true maker and obviously a Star Wars fan. He was kind enough to share a lot of pictures of the proces with us.

Without any further delay, here is the final result, which is frankly awesome: 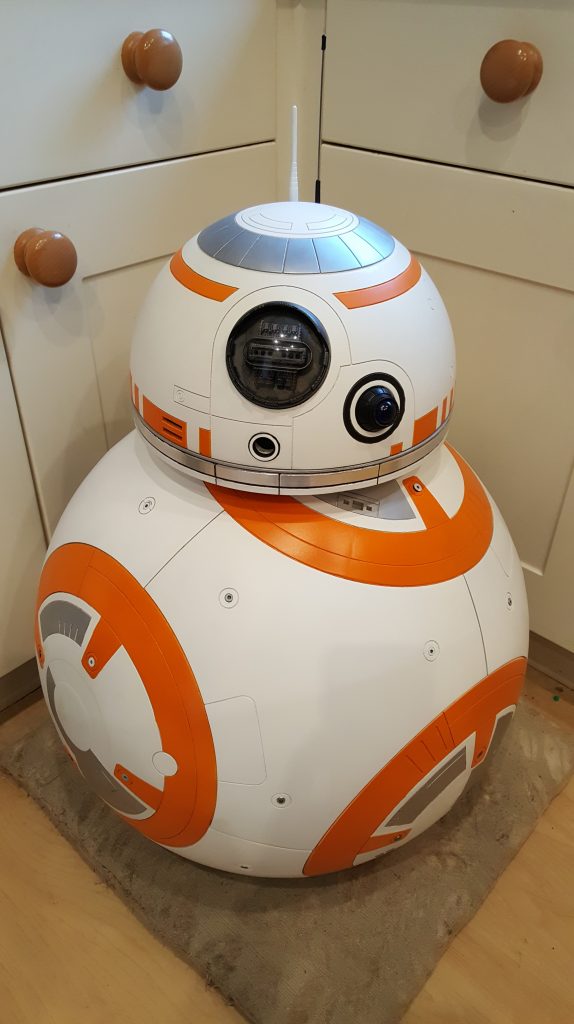 The finished BB-8 by Dave Bagnall

For a project of this magnitude, Dave needed a lot of quality filament, which lead him to colorFabb’s PLA Economy. Our low cost PLA Economy filament was used for 95% of the prints.

You can find Dave’s playlist of the build on YouTube here:

We’ll let Dave talk a bit more about himself and the project:

So a little about myself, I’m a home dad and I’m also a Youtuber. My channel is here I have been making videos on Tech for quite a few years. I originally reached out to Ultimaker to review their 2+ printer but I decided to pitch them my grand idea of 3D printing BB8 and they agreed to loan me their Ultimaker 2+. 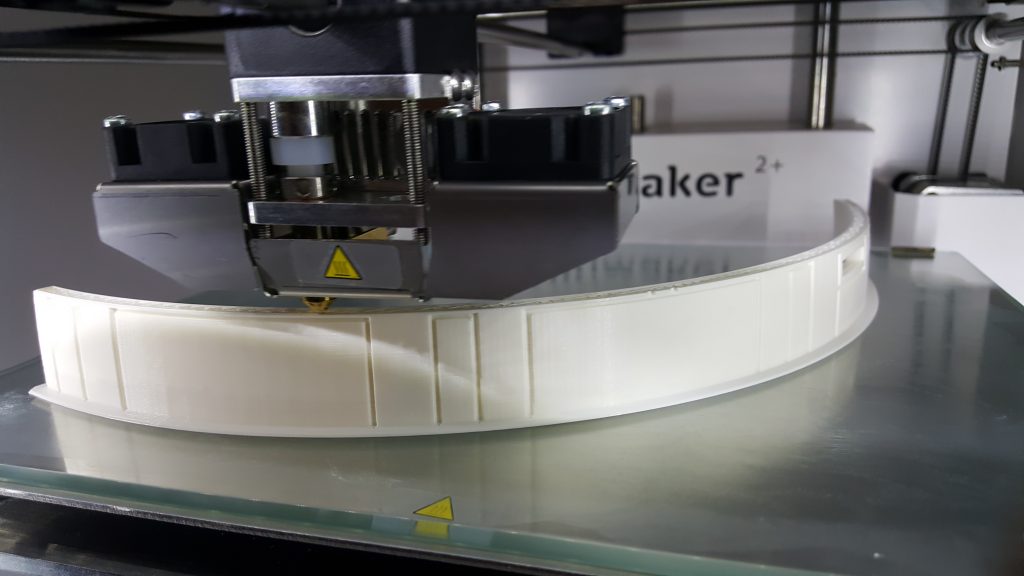 In July last year I joined the BB8 Builder Club and started printing.

All the BB8 body files are provided by the club, the drive train that I’m working (but heavily modified) on for him is designed by Ed over at Ed’s Junk 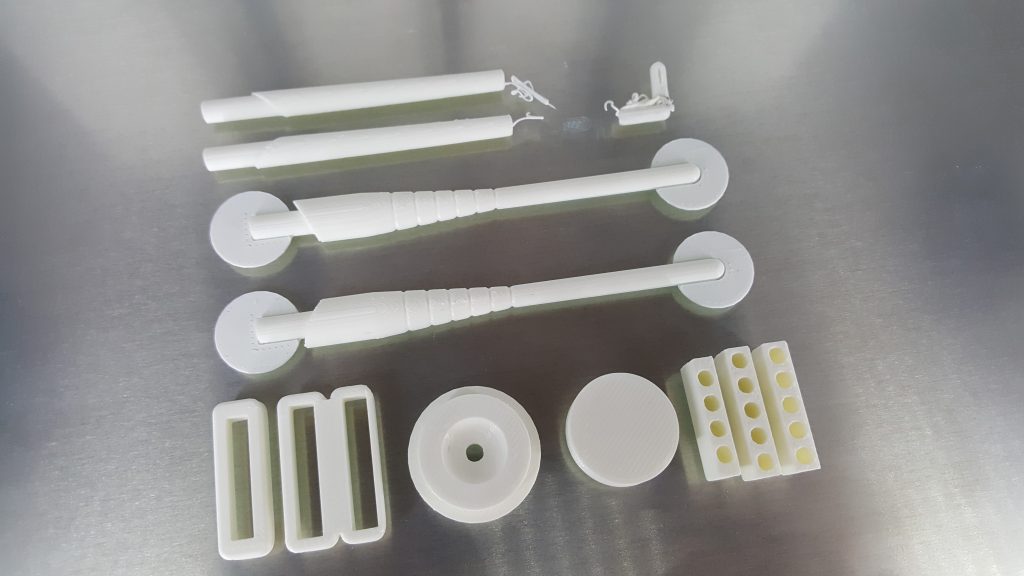 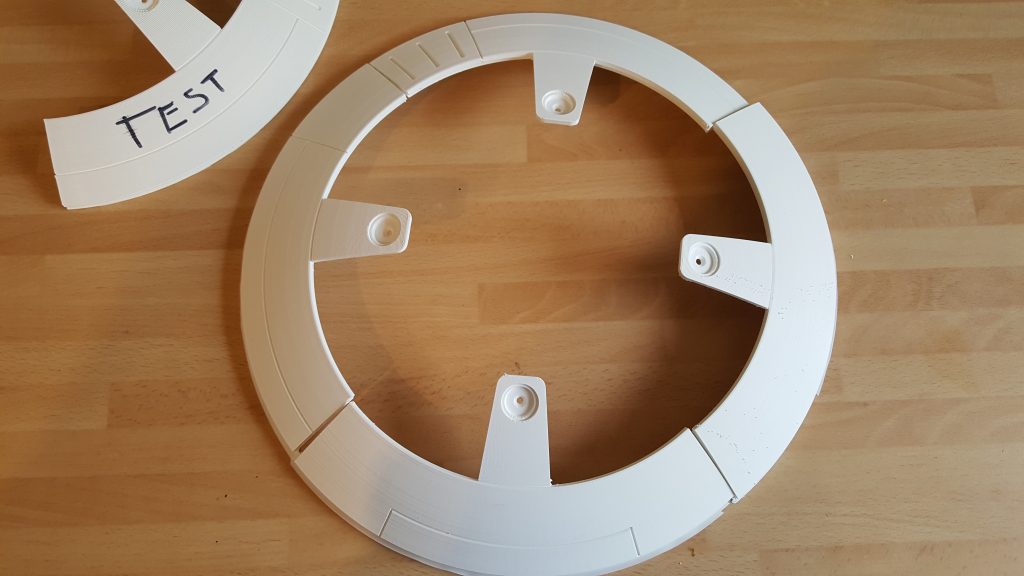 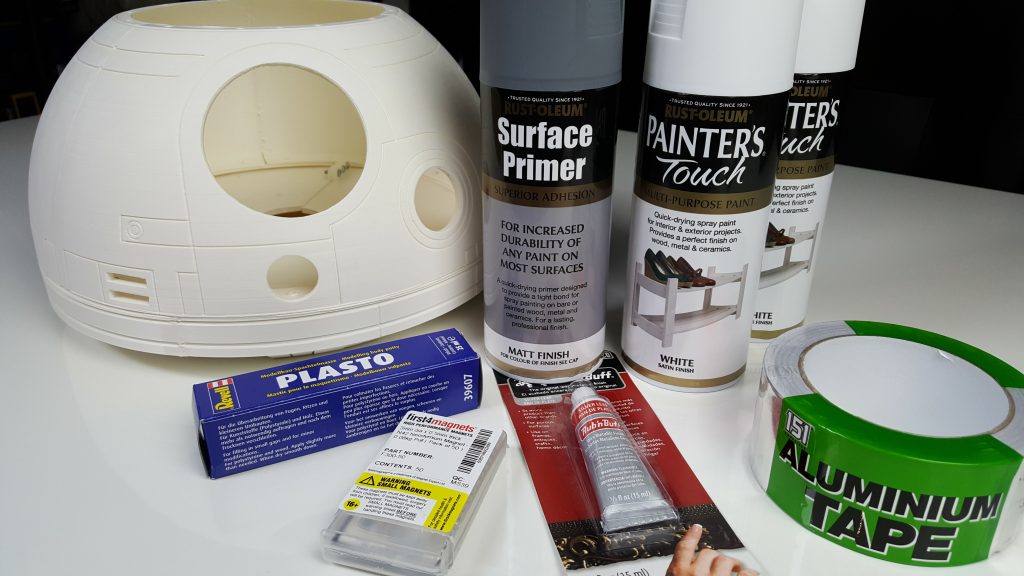 I had a few ups and downs of bad decisions (like the time I spent a 1000 hours on a inner sphere only to trash it in favor of an aluminium one) and failed prints but ultimately I finished all the printing spread over 12 months. all in all it took me  a total of 2500 hours of print time and an unspeakable about of PLA. I used the colorFabb Economy while on about 95% of the project. 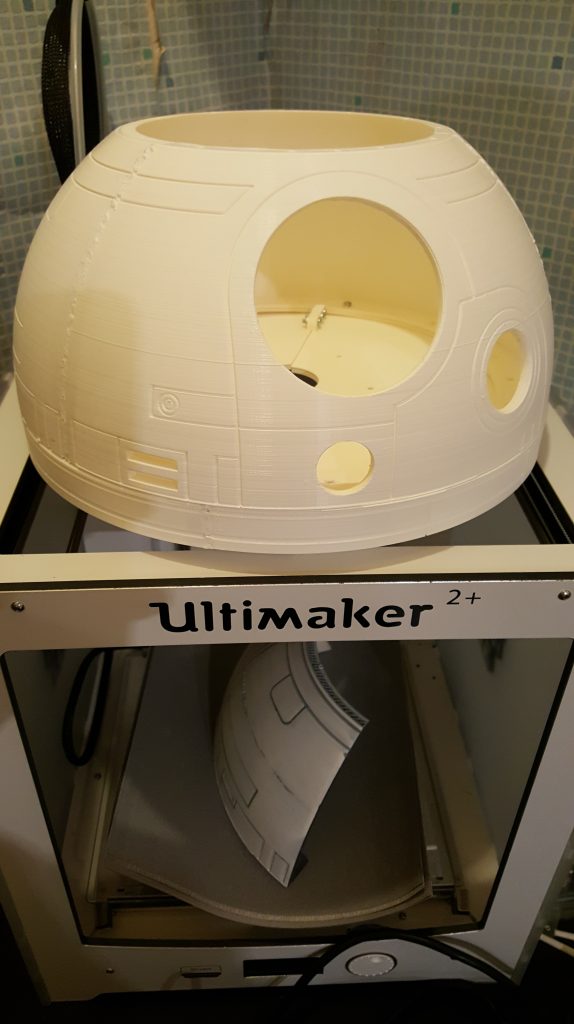 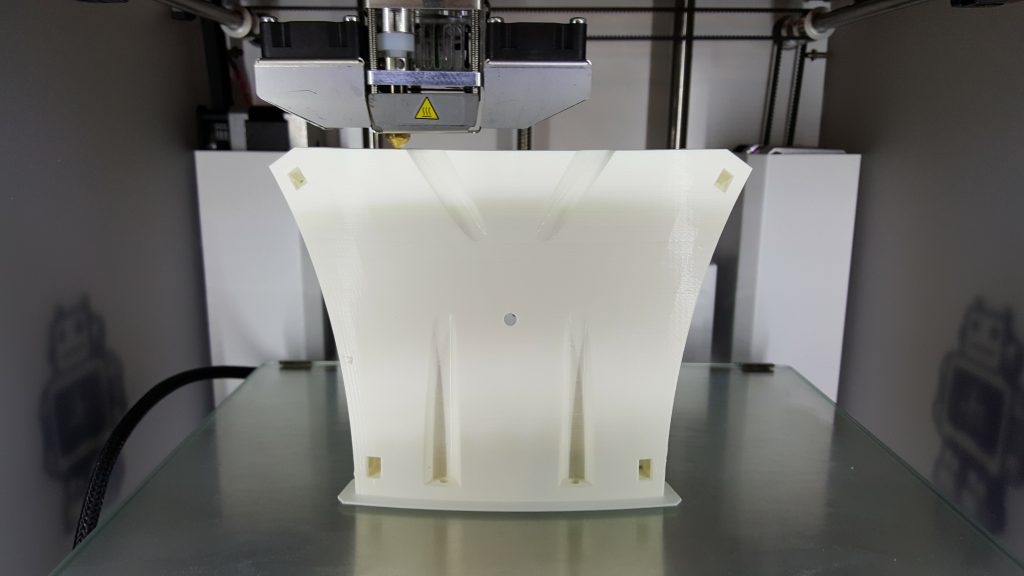 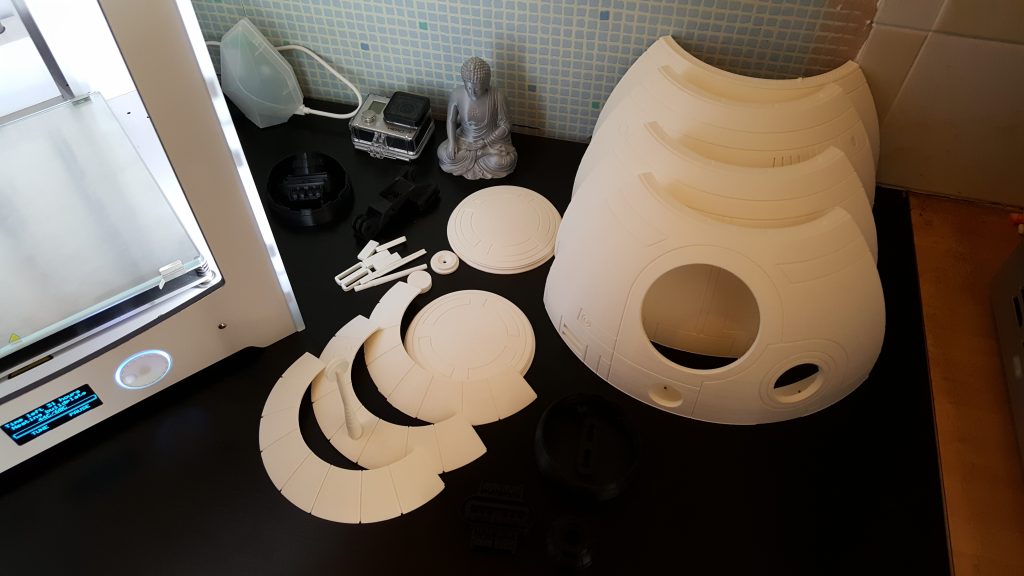 I worked on the project in bursts as I was busy with my regular YouTube videos and looking after my two children it took me 12 months to finally finish him as a static droid to the tune of £3000 (this figure includes all PLA, material cost of primer, paints, glues, nut & bolts and all the parts needed for the dive) 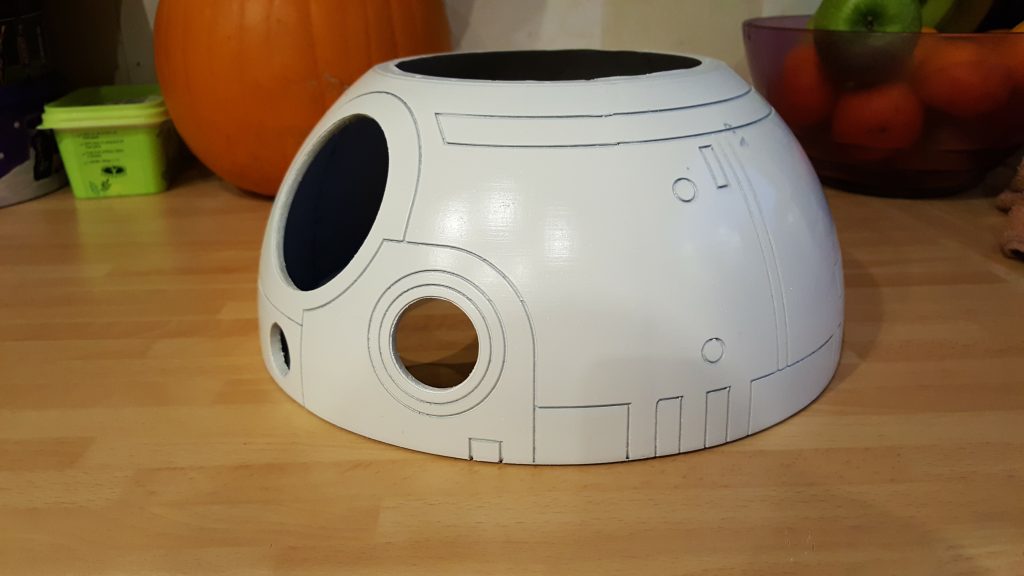 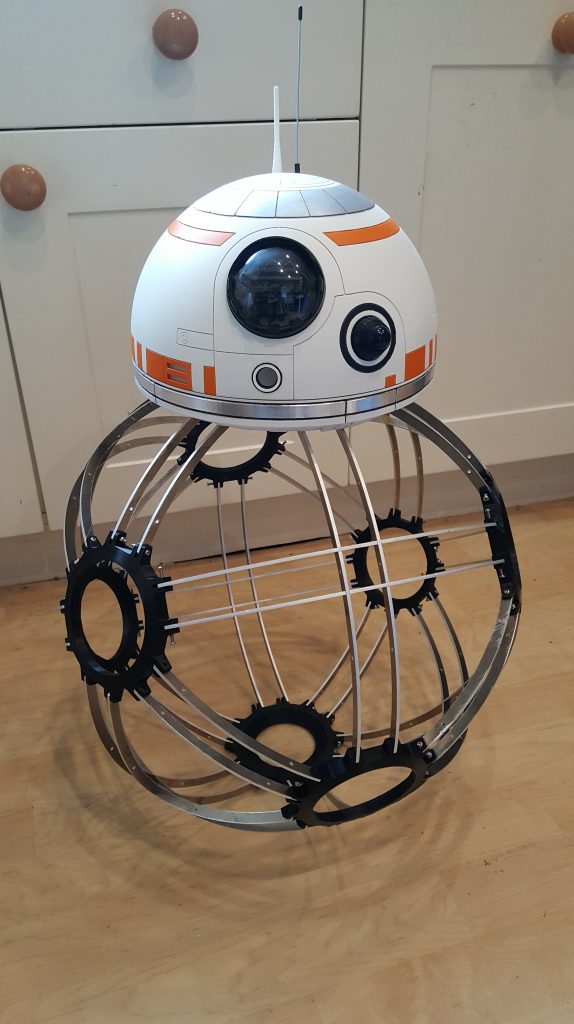 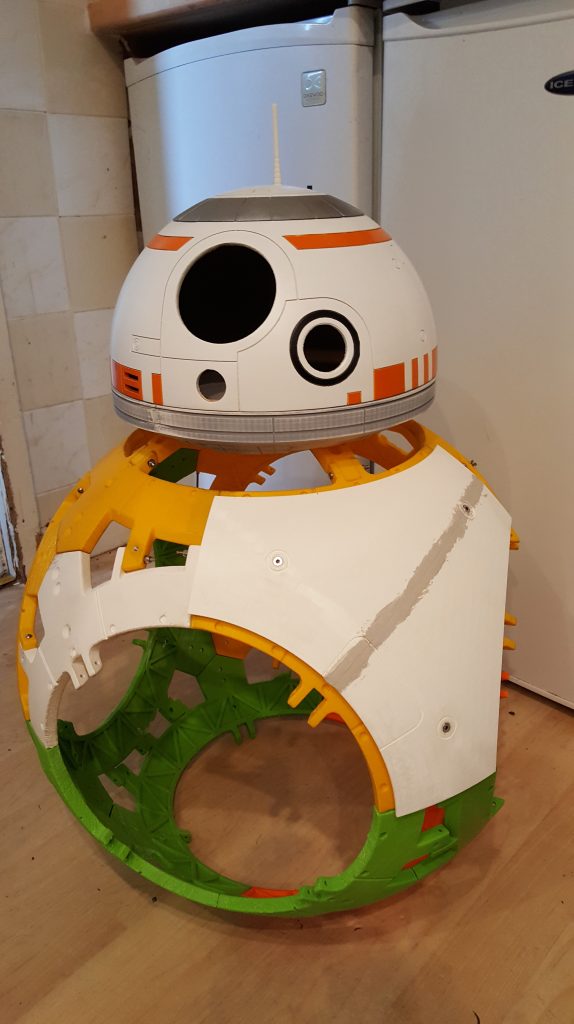 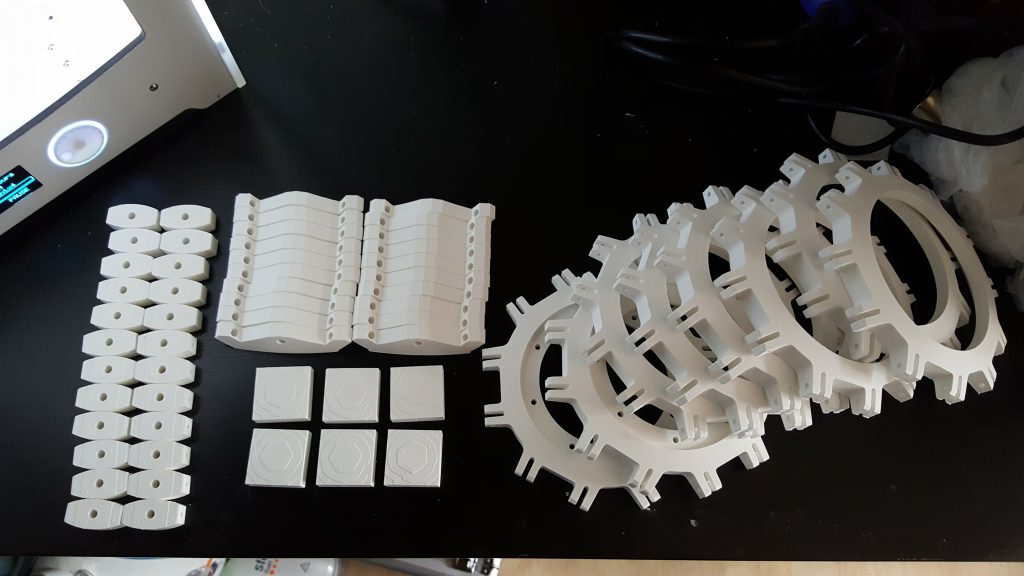 I have a drive train for him that I have been working on on and off for the past 6 months. 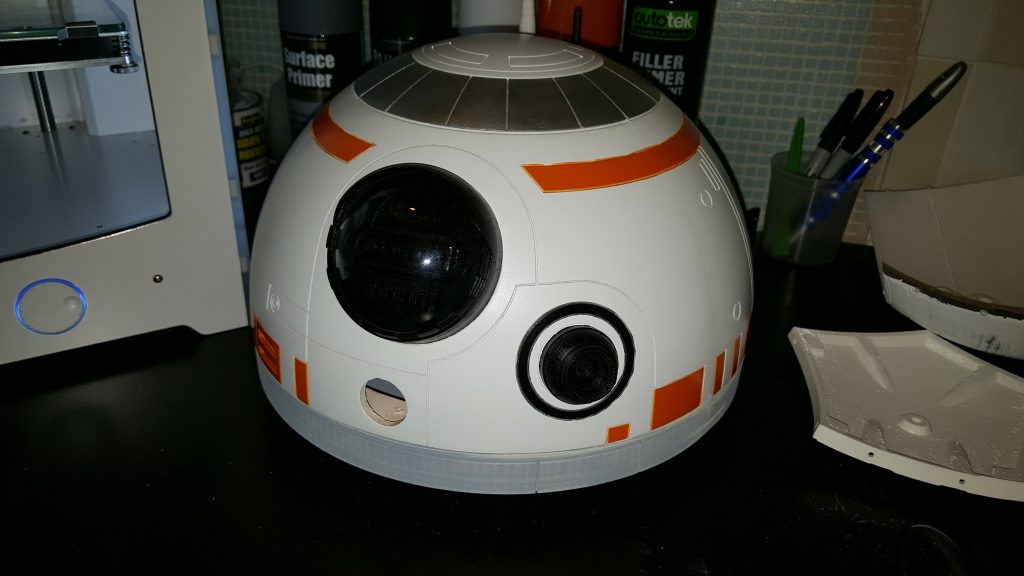 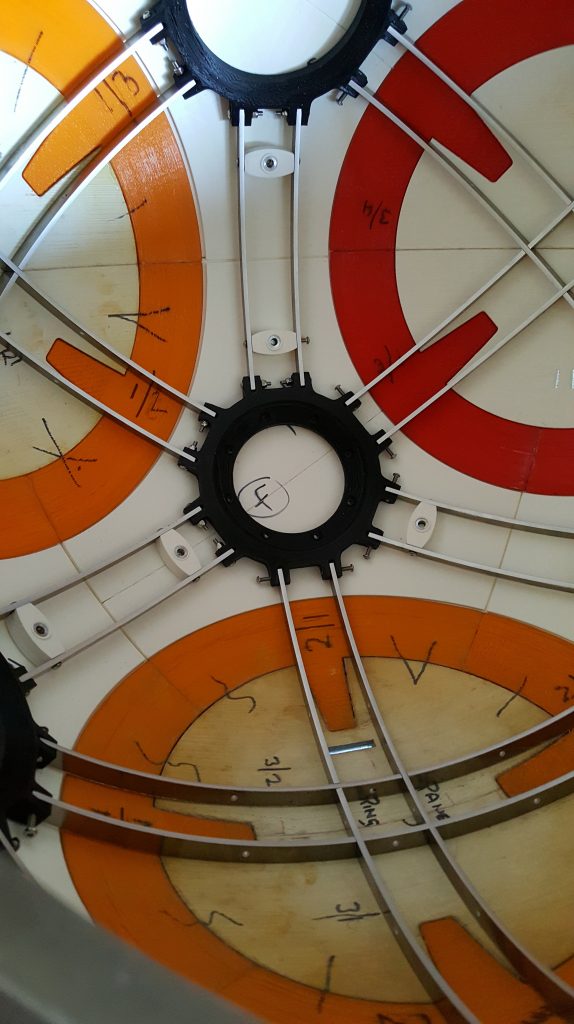 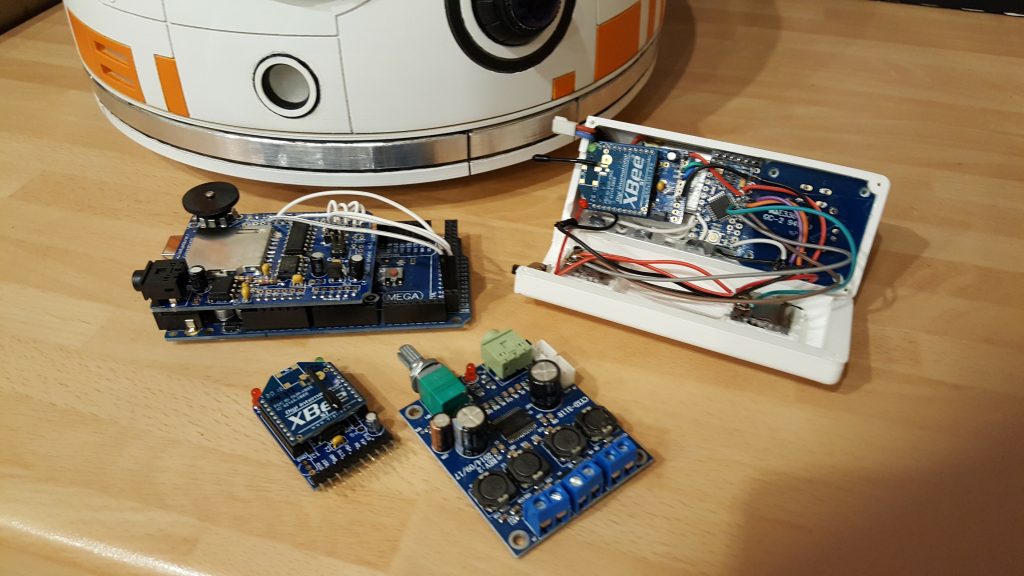 And finally a video showing BB8’s dome working with audio: 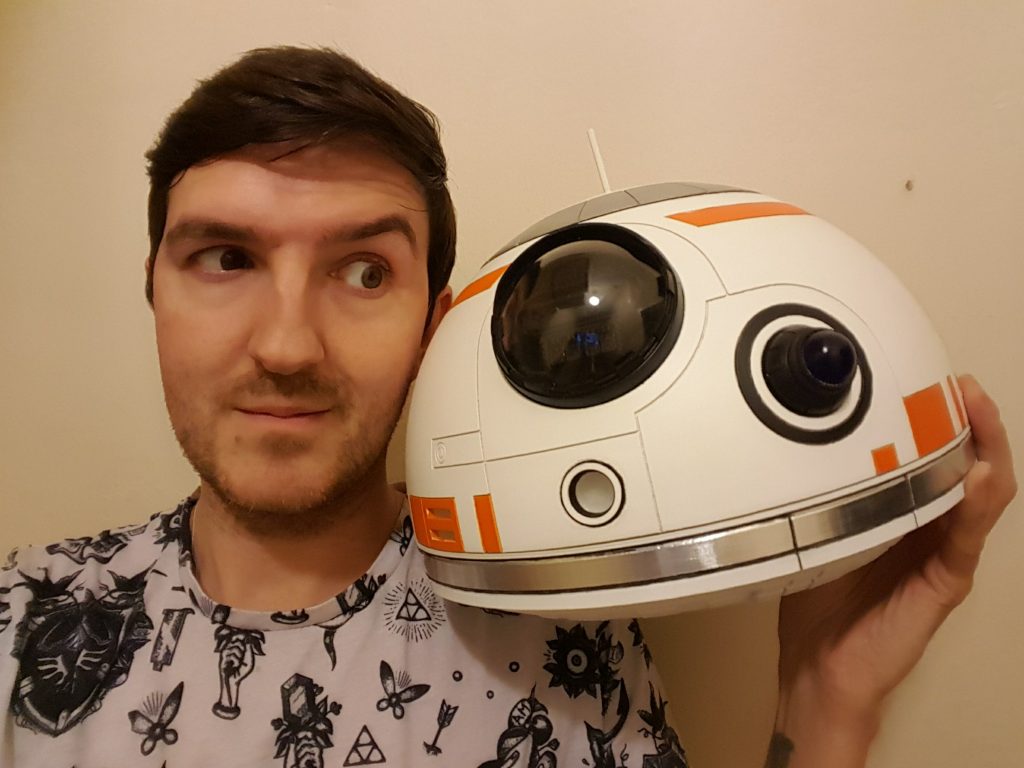 BB-8 and his proud creator

Recently added the always popular Dark Blue, which is similar to our very own Ultra Marine Blue that we offer in our portfolio of PLA/PHA filaments.

PLA Economy offers a great value for your money. One spool consists of 2.2kg of filament for a dirt cheap price of a little over € 35 (ex VAT and shipping). It is a different grade than our range of PLA/PHA, but we guarantee the same colorFabb quality. Our filaments are readily available from our webshop.

Here are some print settings to get started:

Advised Heated bed (if you have one, not strictly necessary): 50-60C

Or: You can use the standard PLA settings if your printer has these pre-defined and these should work fine. 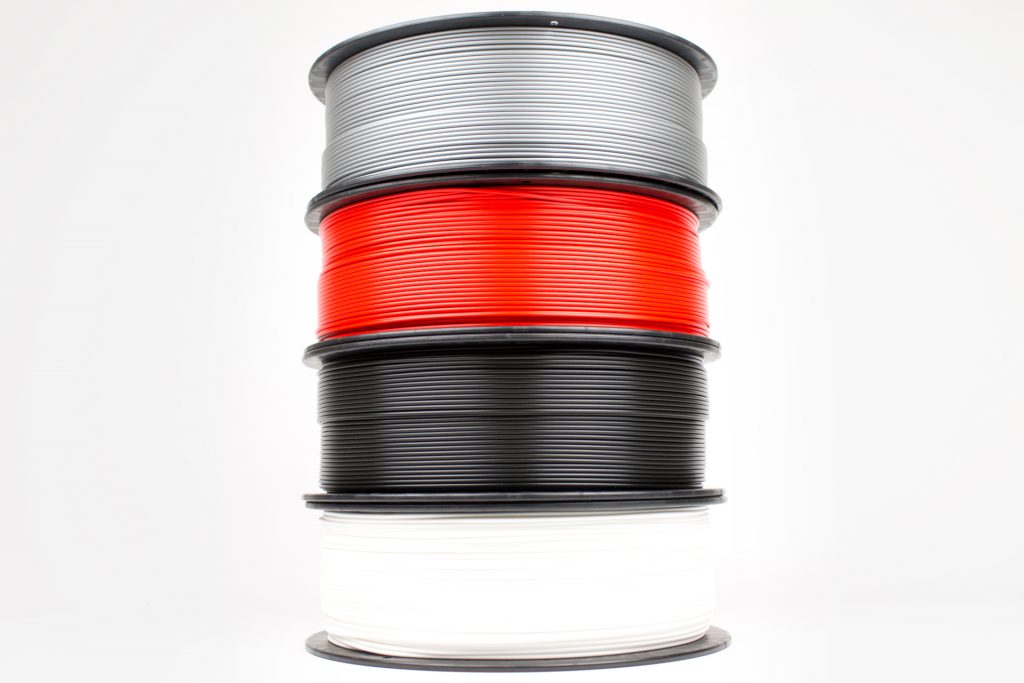 You can also opt for the PLA Economy Value Pack: order four spools as a value pack and receive an immediate 10% discount!

PLA Economy is very well suited for the maker who needs quality at an affordable price. It is a perfect filament for large volume and small series production, made with the guaranteed colorFabb quality that we are known for. 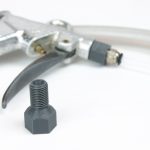 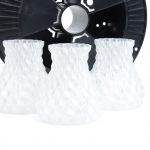 Vase with the MOARstruderFeatured Print