To stay in the autumn theme we have printed an acorn planter. Designed by and printed on the Makerbot with corkFill. 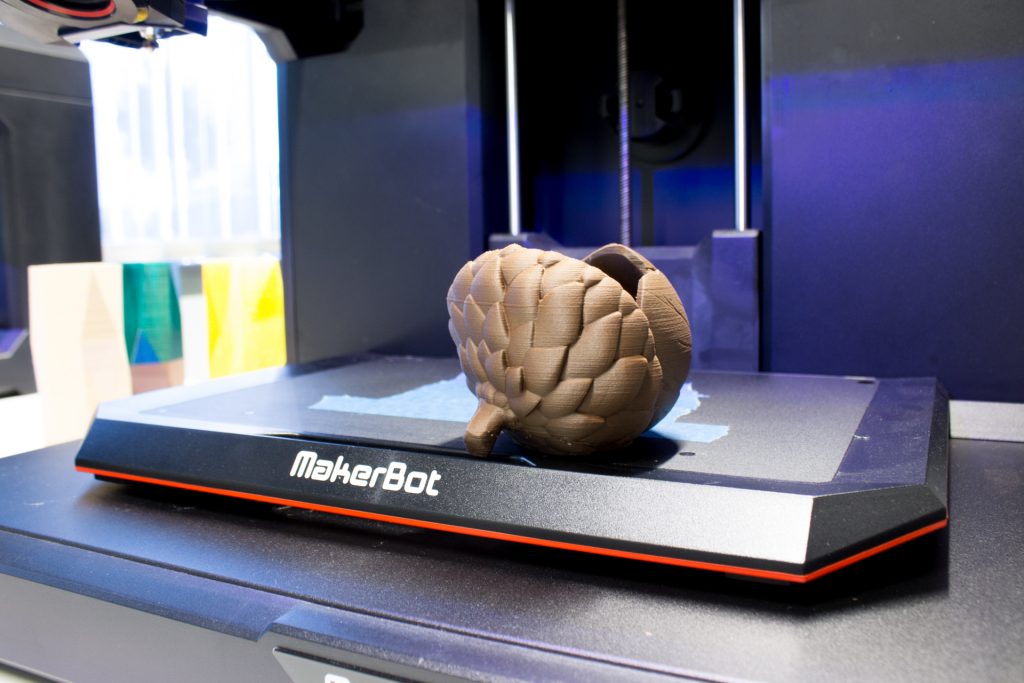 Printed on the Makerbot Replicator+ using the Experimental Extruder with the 0.6mm brass nozzle. “Sow a seed within a seed with the Acorn Planter.” 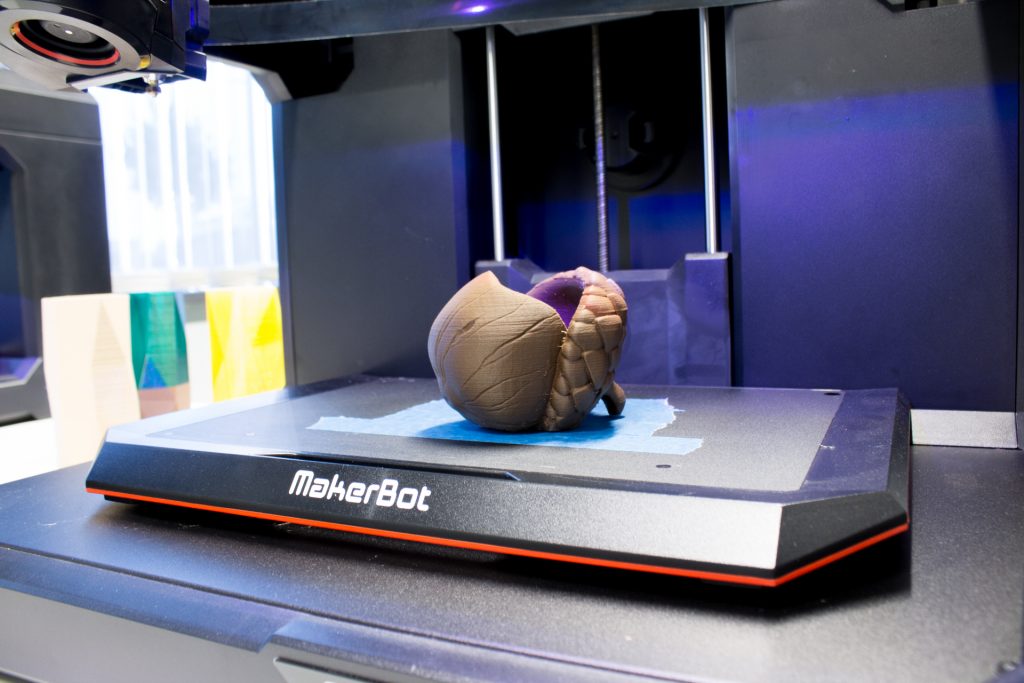 After woodFill was launched exactly 4 years ago this week during the London 3D Print Show and was our first special filament we saw the need for more biofilled filaments. Other natural filled special filaments have followed, like bambooFill (which we discontinued earlier this year) and corkFill. corkFill has been a hit from the moment we launched due to easy processing and its fantastic looks.

As it happens, corkFill is on sale now. Click here to get corkFill with a 15% discount (for a limited time only). 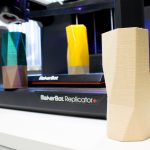 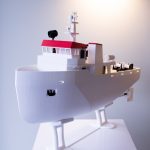